To Stay Or Not To Stay? 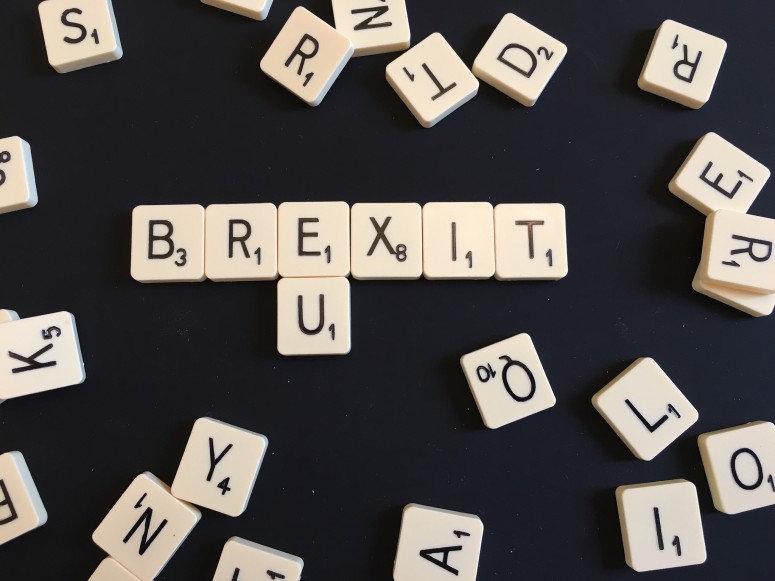 You may not recognise that reference from an old music hall number – ‘The Hokey Cokey’ (or 'The Hokey Pokey' as Americans call it) – but you should recognise that today is a momentous, nay historic, day for the UK.  Today the electorate goes to the ballot box in a referendum to decide whether our future lies inside or outside the European Union.

Referendums are an exciting example of direct democracy in action.  All votes are equal and a simple majority is all that is required – in theory a single vote on either side would carry the day!  Unlike in general elections there are no constituencies in play, it is a simple nationwide (that’s England, Scotland, Northern Ireland and Wales) plebiscite.  They are a rarely used tool – this is only the third time we have had a referendum covering the whole of the UK – the others being a previous referendum on Europe and on an alternative voting system for parliamentary elections in 2011.

Referendums are an exciting example of direct democracy in action.  All votes are equal and a simple majority is all that is required – in theory a single vote on either side would carry the day!

All polls suggest a very closely run thing – but it should be remembered that pollsters got it badly wrong at our general election last year.   At the moment it’s being called in the media as “too close to call” but part of that is surely just commentators’ fear of getting it wrong - again! It is however looking very unlikely to be as clear cut as the last time we voted on our relationship with Europe in 1975 when  67% voted to remain on a 65% turnout – the first figure is likely to be smaller this time around!

The UK had been taken into what was then the European Economic Community (aka Common Market) two years earlier by Ted Heath’s Conservative government – with Labour at the time opposed to membership.  Since then “project Europe” has changed greatly from the original concept of a free trade zone, moving towards greater political union – some would argue on a track that will lead eventually to a USE (United States of Europe).

Whatever the outcome, the fall out will be considerable.

This diminution of UK sovereignty is one of the two main arguments put forward by the “outies” with immigration control being the other.  “Innies” will point to maintaining economic prosperity and, on a more philosophical level, that we are living in a globally connected era where cooperation and participation trumps (no pun intended) an isolationist stance.

Whatever the outcome, the fall out will be considerable.  It looks likely that most Londoners will vote remain as will the Scots – what happens in the rest of the country is less predictable.  If it is out it is likely to be the end for David Cameron who has nailed his colours firmly to the remain mast.

Further down the line could well be used by the SNP as just cause for another independence referendum.  It is also likely to energise the growing number of eurosceptics in other member countries leading to further referendums  and a subsequent  shrinking of the number of member states.

If we decide to remain it will be a much needed shot in the arm for “project Europe” which is flagging in many parts of Europe.  Either way the likely closeness of the vote will mean that UK political parties will have to perform a sophisticated variation of the “Hokey Cokey” for decades to come if they are not to alienate significant parts of the electorate and that the European Union, with us or without us, will not look quite the same again.