The Evolution of the Tower of London 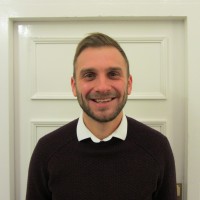 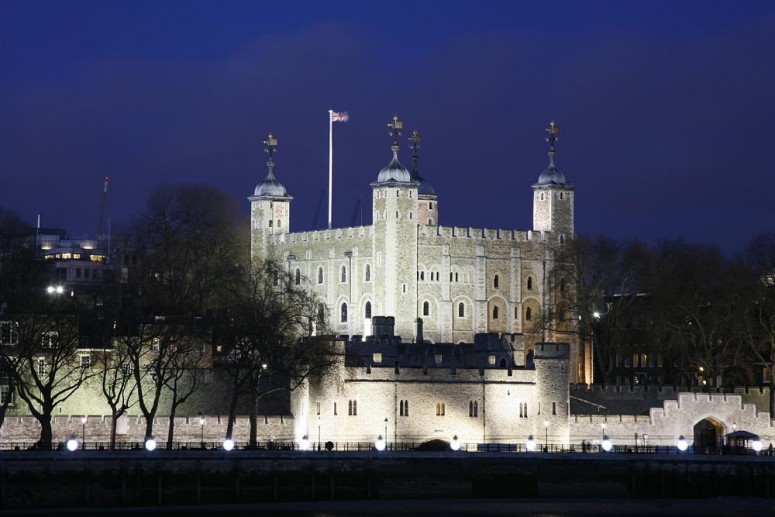 This semester, Arcadia is offering you the opportunity to visit the world renowned, Tower of London. Although its official title is, Her Majesty’s Royal Palace and Fortress of the Tower of London – rather long-winded I know – the differentiation between the titles reflects the changing role of the castle. This is a journey well worth investigating before your trip, as the function of the Tower of London continues to alter.

After successfully invading England in 1066, William the Conqueror envisioned and founded the castle as a palace to serve as his royal residence and keep hostile Londoners at bay. Successive monarchs inhabited and expanded the castle, as it became an important symbol to controlling the country. For example, during his struggle to retain the crown, Henry III surrendered the Tower to Simon de Montfort before eventually reclaiming the fortress.

“Send them to the Tower!”

The rise of the Tudors in the sixteenth century marked a transition in the Tower’s function. Rather than a residence for the royals, the Tower housed munitions and acquired a reputation as a forbidding prison. Notable inmates included, Anne Boleyn, Guy Fawkes, and Sir Walter Raleigh.

In 1914, the Tower served as point of enlistment for the Great War. On August 29, 1,600 men took their Oath of Allegiance at the Tower to join the Army. The Tower also continued its long-lasting prison function, as eleven men were tried and executed for espionage. Again, the Tower housed POW's during the Second World War. In fact, Adolf Hitler’s deputy, Rudolph Hess was temporarily housed at the Tower for four days after his botched peace mission to Great Britain in 1941. The Second World War also saw the last use of the Tower as a fortification. In the event of a German invasion, the Tower was to form one of the last defences of London.

Although the Tower no longer serves as a place of incarceration, reminders of that role remain to this day. Yeoman Warders – commonly referred to as Beefeaters – continue to patrol the grounds in their elaborate regalia. The Tower also houses and protects the British crown jewels, worth billions of pounds. 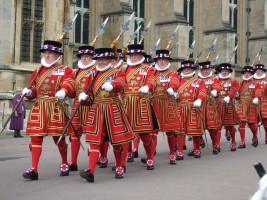 In the twenty-first century, the Tower has adapted to another function that will reinforce its historical relevance for centuries to come. To commemorate the one-hundredth anniversary of the First World War, the Tower exhibited the breath-taking art installation, Blood Swept Lands and Seas of Red. The exhibit composed of 888,246 ceramic poppies to commemorate the number of Commonwealth soldiers that perished during the Great War. Although the poppies have since been removed, sections of the exhibit will tour the UK throughout this year, so make sure to check them out. 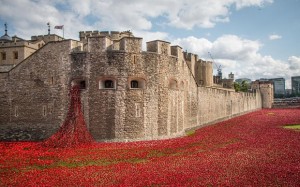 On a final note, the Tower reinforces the importance of historical memory and reflecting on the sacrifices of former generations. This is particularly relevant given that this April marks the one-hundredth anniversary of America’s entry into the First World War.

We look forward to hearing about your experiences at the Tower of London and other historical sites across the country. Please feel free to share them with us on our Facebook and Instagram pages!