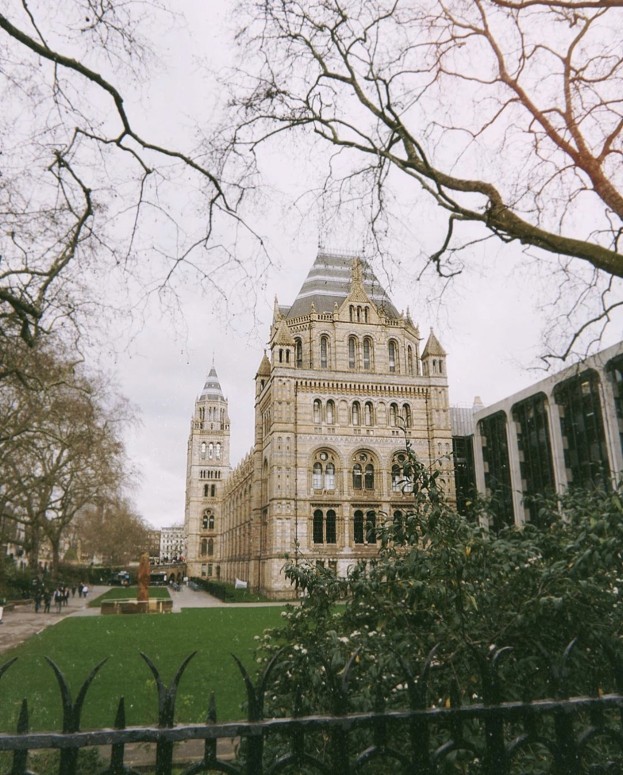 Alaesha Gaedke, an Arcadia in London student from this past Spring, reflects on her time in London.

When I was a teenager in high school, I had a list in my journal of goals I wanted to accomplish in the next five years. One of the goals at the top of the list I wanted to reach was to study abroad in London. A few weeks ago, I was going through some of my old journal entries, I found one from my fre 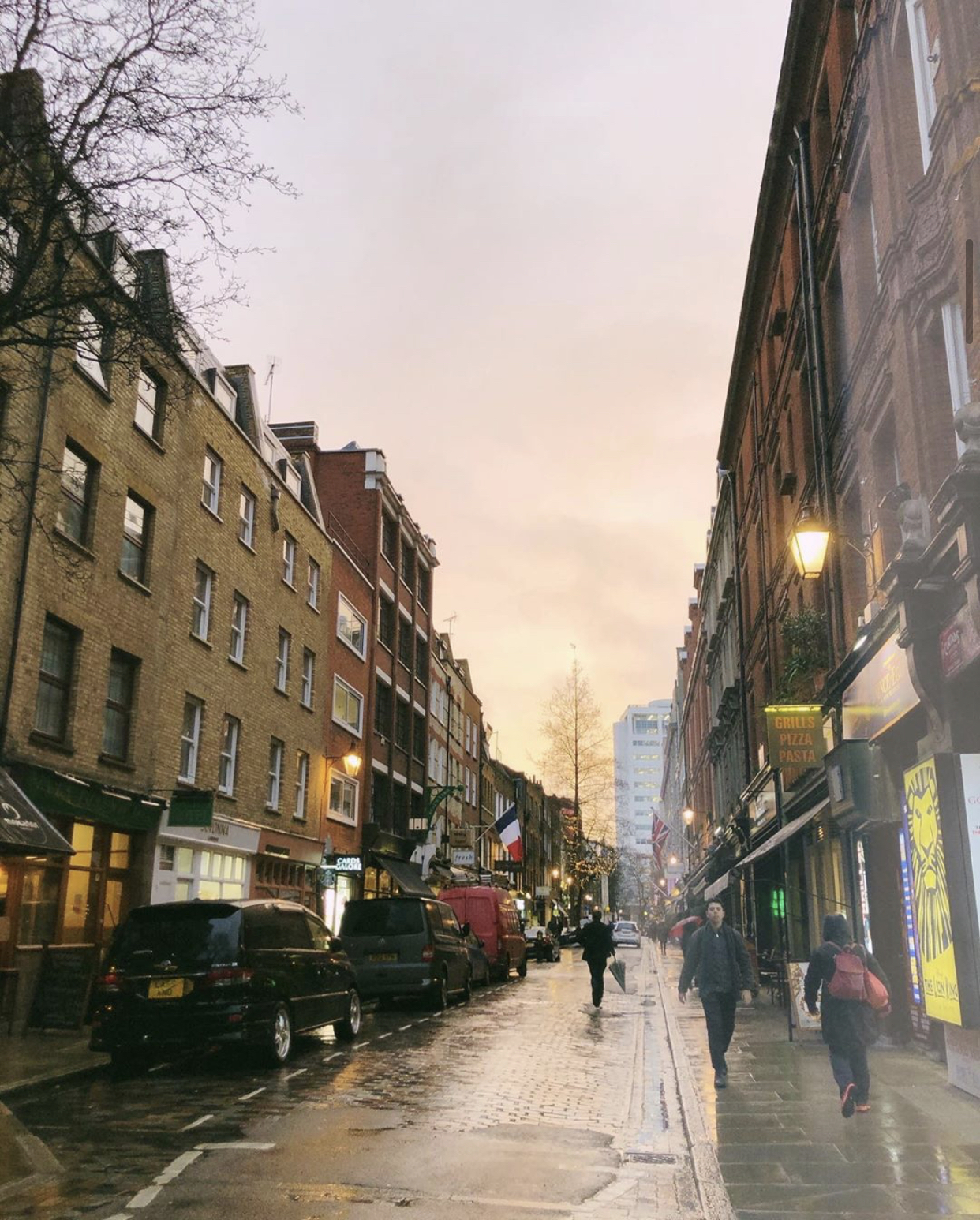 shman year of college. It was a journal entry, with that same goal. I always dreamed of traveling out of the country, but I had no idea how I would make that possible. When I applied for Belmont University, one of the reasons I chose that university was because I wanted to take part in their abroad programs. Without a shadow of a doubt, I knew I would choose London. I didn’t realize how soon, however. The following semester, Spring of 2020, I boarded the plane to Heathrow. Every step of the way felt like a dream come true. My stomach was filled with butterflies and a bit of nerves. I had no idea what to expect. But once I got off of the plane, I was greeted by countless other students from various parts of the country. I saw a team of Arcadia Advisors, who I would soon rely on greatly.

Starting out, I wanted to see everything. I was more fascinated with the simplicities; the accents, the architecture, the coffee shops and flower gardens than I was about the tourist destinations. Every day I seemed to have met someone new. Whether a local barista or a classmate from Arcadia. On weekends I hopped on a train and traveled to various destinations throughout England. I found cheap flight tickets and traveled to places like Italy, Germany, and Eastern Europe. I had some of my most favorite memories throughout this time. Often, I found the most inspiration just getting on the tube and walking around the city aimlessly. A transit system that seemed almost indecipherable at first, was now almost completely manageable. The hardest thing to get used to was th 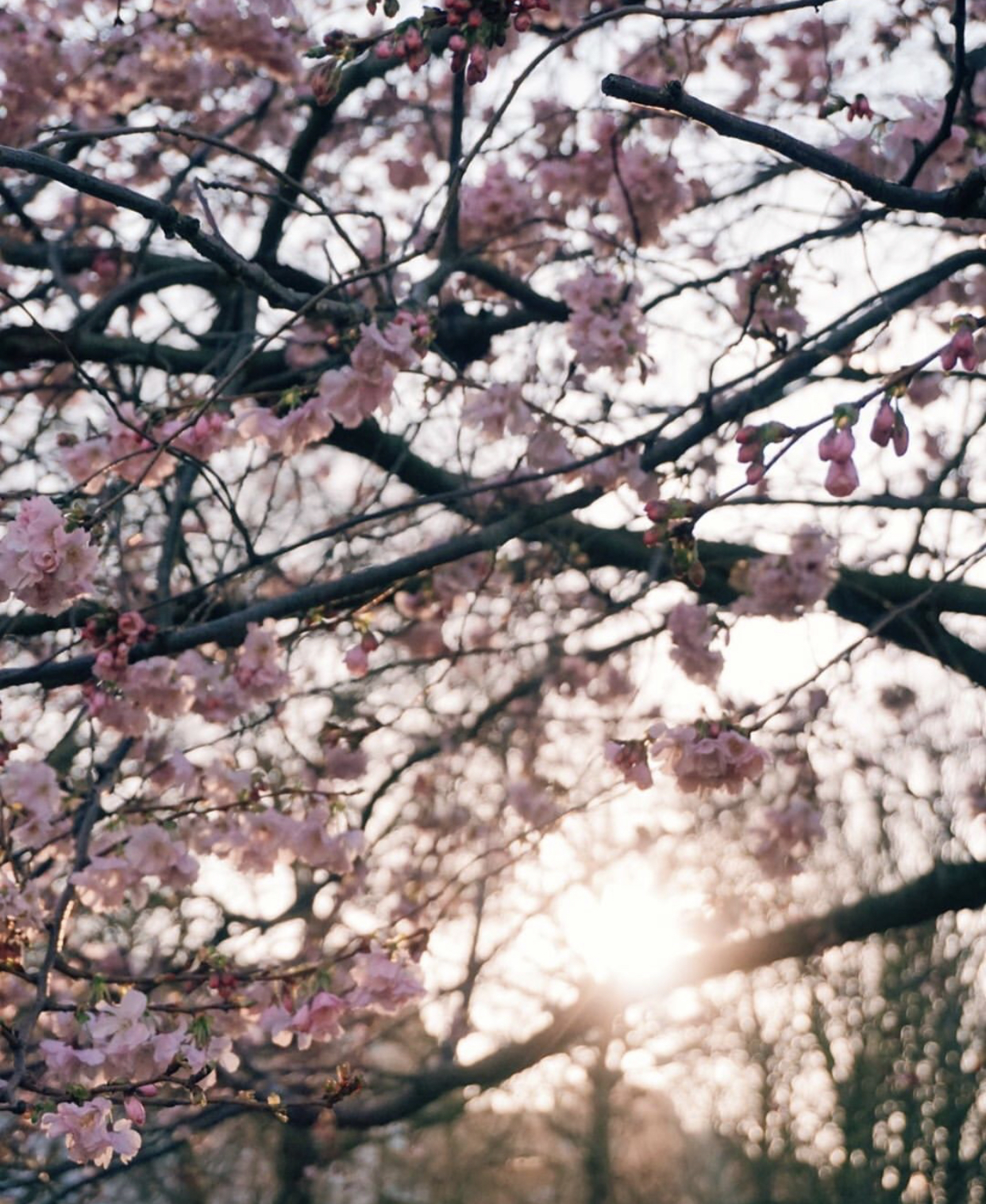 e walking. My legs were not used to this at first but I grew to love it. Almost every day I would sit with my morning coffee and plan my route to whichever place I decided to visit. Many people who choose to study abroad in London often don’t get to experience as much of the English culture itself, unless they make it a point to do so. It is of course a big city, with many different cultures and an enormous amount of people, so it can get overwhelming for just about anyone. The best way to experience the culture, I’ve found, was through the people. For example, the homeless man outside of the tube station taught me music scales on the guitar, and sent me to a local music venue where I made friends with a few of the locals. In fact, many of the places I traveled to were suggested by the locals themselves.

Although my experience abroad got cut short due to the pandemic, those were some of the best nine weeks of my life. My perspective on my own culture has shifted in many ways, and I’ve become more aware of aspects I previously was not. Studying abroad or traveling outside of the country is an experience I would highly urge anyone to try, education is often best built through experience, and I will always be grateful for mine.