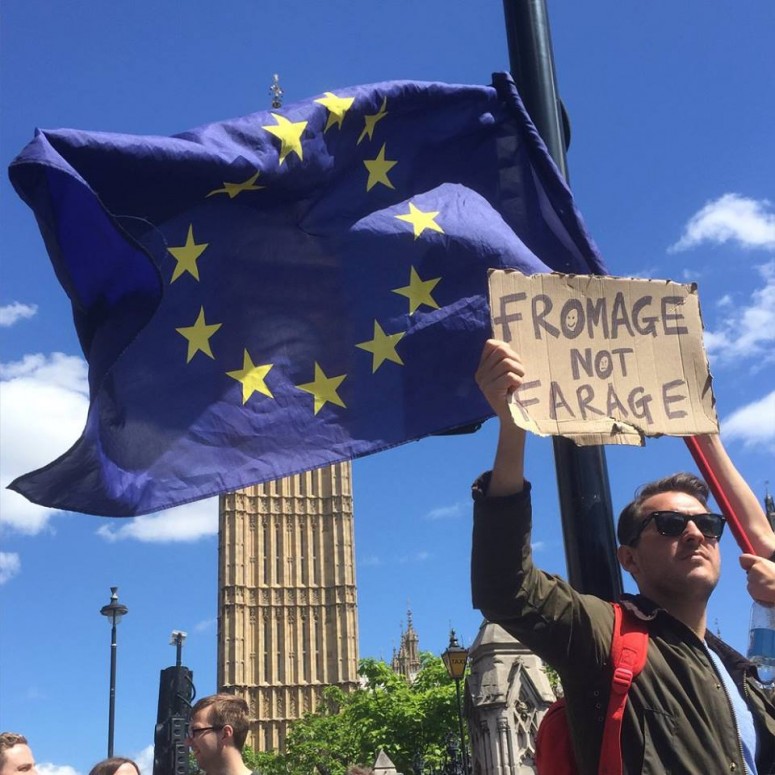 This past Wednesday saw further historical events in our disentanglement from the European Union in the wake of our vote for Brexit in last year’s referendum.

Prime Minister, Theresa May, triggered Article 50 of the Treaty of Lisbon – the Article which sets out the process by which a member leaves the Union. All clear then? Of course not, because no one has ever left before.

This is a starting pistol for a race which will finish in two years’ time – so our official leaving date will be, give or take, the 1st of April 2019 – a very appropriate date some might observe!

So we now have two years to negotiate our way out of the Union and to create the terms and conditions of our future relationship with the Union. Many observers are already saying that such a timeline is unrealistic given the complexities of the negotiations and that the period will have to be extended, which can happen – but only with the unanimous agreement of the 27 continuing member states.

The [Great Repeal] Bill will mean that all existing EU legislation will be copied into UK law...there is, however, devil in the details..."

May’s administration hasn’t wasted any time. The day after triggering Article 50 they announced details of what has been called “The Great Repeal Bill.” This will repeal the 1972 European Communities Act, which took Britain into the EU and meant that European law took precedence over laws passed in the British parliament. It will also end the jurisdiction of the European Court of Justice.

The Bill will mean that all existing EU legislation will be copied into UK law. In theory, this should enable a smooth transition post-Brexit and provide a common regulatory framework for new trade regulations. On the face of it this is a smart move designed in part to assuage the fears that we would lose many of the workers’ rights and environmental protection laws which have been some of the undoubted benefits of EU membership. There is, however, devil in the details with it also being stated that, once incorporated into UK law Parliament can then "amend, repeal and improve" the laws as necessary.

We are at the start of a fascinating process which will test the minds and probably patience of politicians, civil servants and lawyers..."

To further complicate matters, many pieces of EU legislation are actually in areas of law which have been devolved to the administrations in Scotland, Wales and Northern Ireland. It is likely that the Government will use this opportunity to increase the range of powers of the devolved administrations in the hope that this might spike the guns of the Scottish Nationalists calling for a new independence referendum. Time will tell on that one!

So we are starting to see the UK government’s view of how they would like us to leave the European Union – but this is, of course, only one side of the debate and whatever the UK proposes has to be accepted and voted on by the remaining members of the EU.

We are at the start of a fascinating process which will test the minds and probably patience of politicians, civil servants and lawyers (many, many lawyers!) throughout Europe for the next two years at the very least.