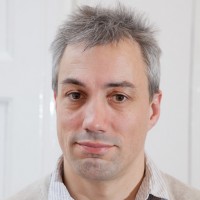 As Associate Director for Student Services, David is responsible for ensuring and coordinating the effective delivery of all support activity and resources for students while studying in England. 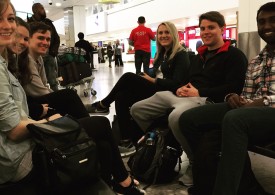 Summer is here!!! (ignore the rain)

It's officially summer! The summer's here and we're getting ready for a few weeks of Euro 2016 football, Wimbledon tennis, the Glastonbury Music Festival and much more. Amidst all the excitement of a summer spent studying abroad in London, we’ve rounded… More

Talk Sport - The History of Football in London

Sport is an important part of British culture. We love to watch it, talk about it, complain about it and occasionally play it. Each week, as part of our Talk Sport club Phil engages students in one of our favourite pastimes, talking sport. This week we… More 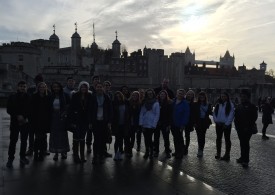 Spring orientation is done! After months of preparation and anticipation, over 3 ½ weeks in January we welcomed nearly 300 students, on 25 different programmes heading to locations all over London, England & Wales for their Arcadia orientation. I… More 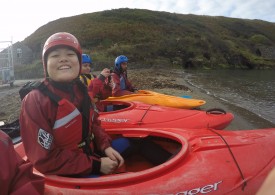 Well, there’s no way ‘round it. We’re coming up to the end of the semester. We’ve had a great semester having you here. From Billy Elliot to Wales, Edinburgh and Istanbul, it’s been quite a journey in more ways than one.   It seems just a short… More 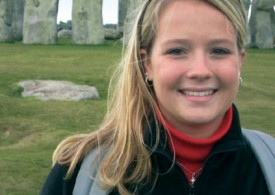