By Monica Borzillo, an Arcadia University student on the University of Havana program After having landed in Havana, Cuba… More 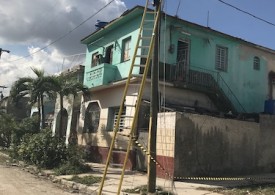 By Monica Borzillo, an Arcadia University student on the University of Havana program After having landed in Havana, Cuba on January 26, the four of us students were thrilled to be in a bustling city completely new to us. That same day we arrived, we… More 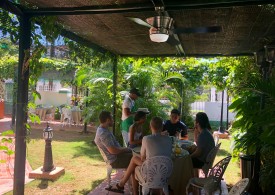 By Khanya Brann, a Temple University Student on the University of Havana Program One of the highlights of our experience here so far has been the daily opportunity to explore the restaurant scene in Havana. Chef Lorenzo and the rest of the staff at Casa… More 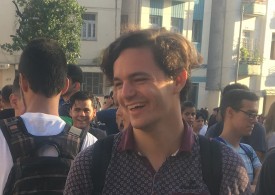 By Ethan Whitman, Psychology Major at Tufts University In Old Havana there is a new hotel catered towards luxury travel called the Gran Manzana Hotel. It is located next to Central Park and the Capitol building in Havana’s historic and most touristic… More 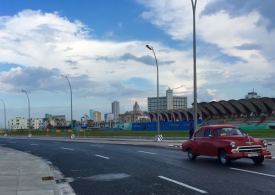 A US - American’s Experience Living in Cuba

By Taylor Stack, Business Major at Temple University  For the past several years, I’ve been really fascinated by Cuba—partly because of my general interest in Latin American history and culture, but also because it seems as though everyone I speak with… More