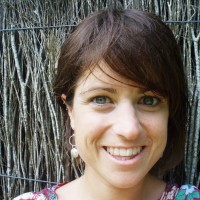 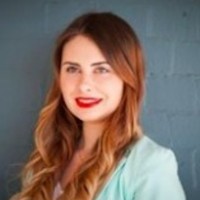 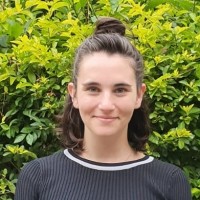 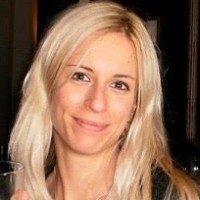 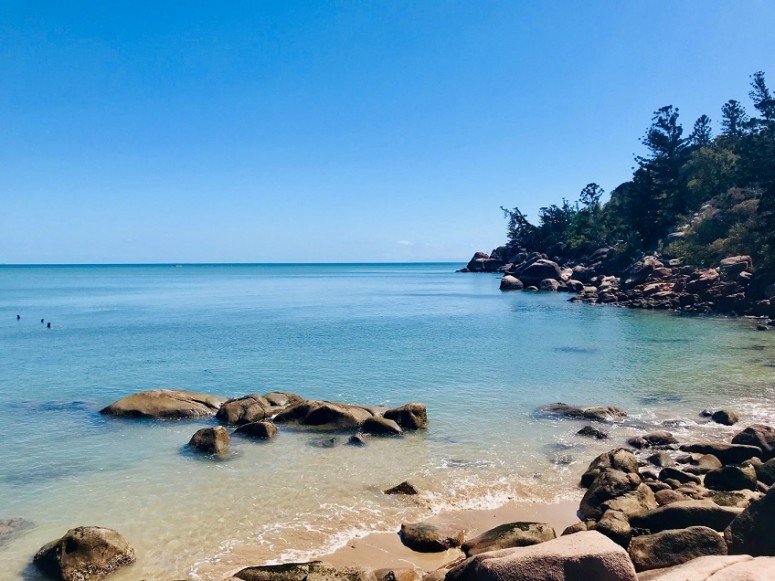 One of the best things about studying abroad, travelling and meeting new people is immersing ourselves in different cultures. We are taken out of a familiar context and we learn to navigate cultural codes, customs and expectations. Our horizons expand and our world becomes richer through cross-cultural connections, friendships and knowledge exchange. One of the best ways to immerse ourselves in other cultures is through the arts. Architecture, painting, sculptures, filmmaking, literature, dance, music and theatre are some of the elements of the interconnected threads that make up a culture’s artistic expression!

Motivated to learn more about Australia through the arts? Australian films are a great way to start your learning journey! Films are immersive cultural texts which we as spectators “read”; we engage with them not only intellectually but also through our senses and emotions. Watching films from particular cultures, we learn more about social, cultural and historical issues, form affective ties with the film’s characters, and gain a better understanding of diverse worlds artistically reflected in the films.

My Top 5 list provided below was certainly a challenging one to create! This is simply due to the difficulties of selecting five films from a wealth of thought-provoking, nuanced and incredible productions that are available to watch and enjoy. I hope this subjective list, containing a mix of genres and topics, serves as a springboard for further exploration of Australia’s arts and cultures.

This fascinating documentary drama, directed by the leading filmmaker Rachel Perkins, covers a crucial moment in Australian history, the Mabo Decision, which overturned the terra nullius doctrine and recognised Aboriginal and Torres Strait Islander Peoples’ rights to their land which existed thousands of years before colonisation. The film was named after Eddie Mabo, prominent Torres Strait Islander community leader and land rights campaigner. Starring Jimi Bani and Deborah Mailman, the film underscores important social justice issues and centers Indigenous survival and resistance to colonial erasure. It also challenges dominant narratives on Australian history through its focus on Indigenous Australian stories and subjectivities. Although the effects of colonisation and the struggles for land rights are still ongoing in Australia, Mabo captures the resilience, community support and survival as the catalysts for social transformation.

This wonderfully written and superbly performed romantic comedy will bring you laughter as well as provide food for thought. The term “Top End” from the film’s title refers to the northern parts of Australia’s Northern Territory – a unique part of Australia containing vast terrains filled with important Aboriginal cultural and historical landmarks, artworks and natural beauties. Directed by the talented Wayne Blair, the film centres on a relationship between Lauren (Miranda Tapsell) and Ned (Gwylim Lee) as they travel back to Lauren’s hometown Darwin to get married. Apart from a heart-warming story centering family ties, cross-cultural connections and laughs, this uplifting comedy also contains beautiful shots of the Northern Territory and its scenery – which will remain with you long after you finish the viewing.

This memorable documentary tells the story of Dr G Yunupingu, an internationally acclaimed musician who captivated worldwide audiences with his talent and heartfelt performances. Blind from birth,  Dr G Yunupingu was passionate about music since childhood, growing up in the community of Galiwin’ku on Elcho Island. Directed by Paul Williams, the documentary explores the artist's life and the importance of community, including the compelling narration of Yunupingu’s Aunty, Susan Dhangal Gurruwiwi. It features many intimate moments as the artist navigates multiple worlds and societies. For those that enjoy beautiful music as means of connecting across differences, sharing and preserving cultures, this documentary will be a great way to start exploring Australian music.

Two decades after its release, this film endures in the Australian popular imagination. Based on Melina Marchetta’s popular 1992 novel of the same name, the film brings to life the story of the teenage Josephine Alibrandi as she navigates family issues, conflicts, relationships and cultures. What is interesting about this film is that is appears as a light-hearted teenage drama on a surface level, but actually explores a range  of issues such as gender, cross-cultural conflicts, generational differences and perhaps most prominently, social and economic inequalities. Directed by Kate Woods, Looking for Alibrandi delves into the complexities of Australian multiculturalism, class divides, and engages with the lives of Italian Australian migrants. Bringing together memorable stories of love, community and endurance, this is another contribution to illuminate Australian lives and realities!

This poignant biographical drama is based on Saroo Brierley’s book A Long Way Home (2013). Directed by Garth Davis, the film follows Saroo Brierley who was accidentally separated from his family as a child in India and adopted by an Australian couple who raised him in Hobart, Tasmania. As an adult, Saroo searches for his family, prompted by an intense memory of an Indian childhood delicacy he happens to have while visiting a friend. This resonant film contains a plethora of emotions, and the longing, grief and joy found in the process of reconnecting and reclaiming lost ties. Most importantly, it reveals the complexities of one’s identity and how multiple people, places and cultures co-create who we are and how we position ourselves in the world.

While this is the end to my list, the above films are merely the beginning! Learning about different cultures, places and people is an enriching and immersive process – and the arts provide us with new horizons, emotions and perspectives which remain with us and allow us the opportunity to go beyond the familiar! I hope you enjoy your learning journeys as you get to know Australia and its wonders!